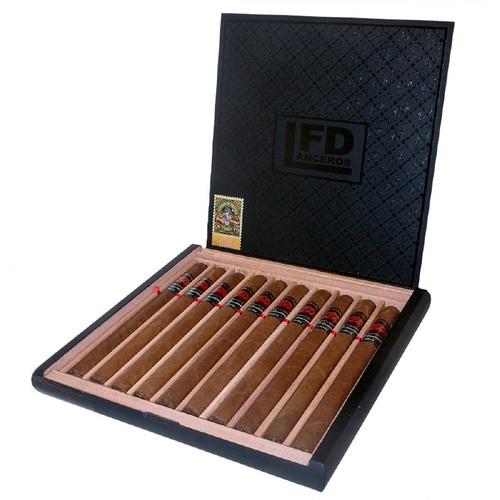 La Flor Dominican makes some of the most popular Domincan cigars in the world. Recently, the brand expanded their portfolio with two exciting brand new cigars, a lancero and an “A” size, each covered with a rare, proprietary wrapper leaf.

The wrapper itself hails from brothers David and Joseph Perez, which has operations stationed in Ecuador, Nicaragua, and various parts of Central and South America. La Flor Dominicana CEO Litto Gomez was spotted smoking one of these Lancero’s at the IPCPR trade show floor in Las Vegas and told interviewers that the seed is 100% proprietary, meaning it is used nowhere else in the world!

If you’re a La Flor Dominicana fan, we highly suggest indulging yourself in this extra special release - these cigars will not be around for long!