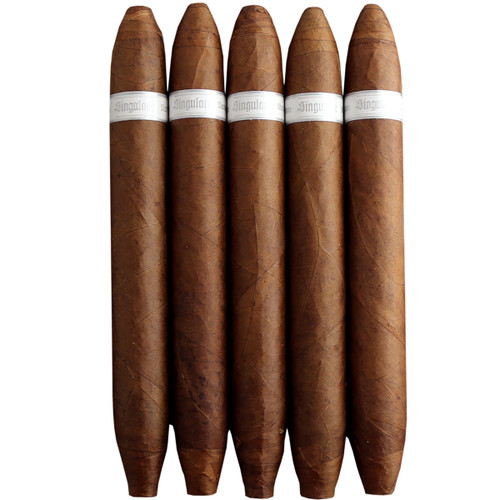 The Illusione Singulares 2019 Seven Horns is an ultra-special blend of Nicaraguan Criollo '98 and Corojo '99, and finished with focus on lower priming tobaccos specific to one farm. The cigar is finished with a AAA Grade Corojo Cafe Rosado that will knock your socks off. DON'T miss out on this fantastic limited release- Illusione produces incredible limited releases! In case you didn't read the review on the all-new Illusione Epernay 10th Anniversary that came in the same shipment, here it is: