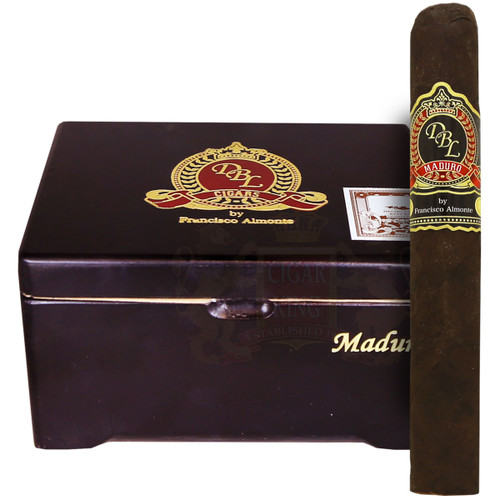 We’ve never been more excited to carry a new line, and if you’re looking for that ultra-unique, up and coming superstar brand - DBL is a pick that won’t disappoint. To celebrate the arrival of this incredible brand, we’re offering blanket FREE SHIPPING on ALL Dominican Big Leaguer Cigars! This line comes highly recommended from us - be sure to treat yourself and pick up a 5-Pack or box today!